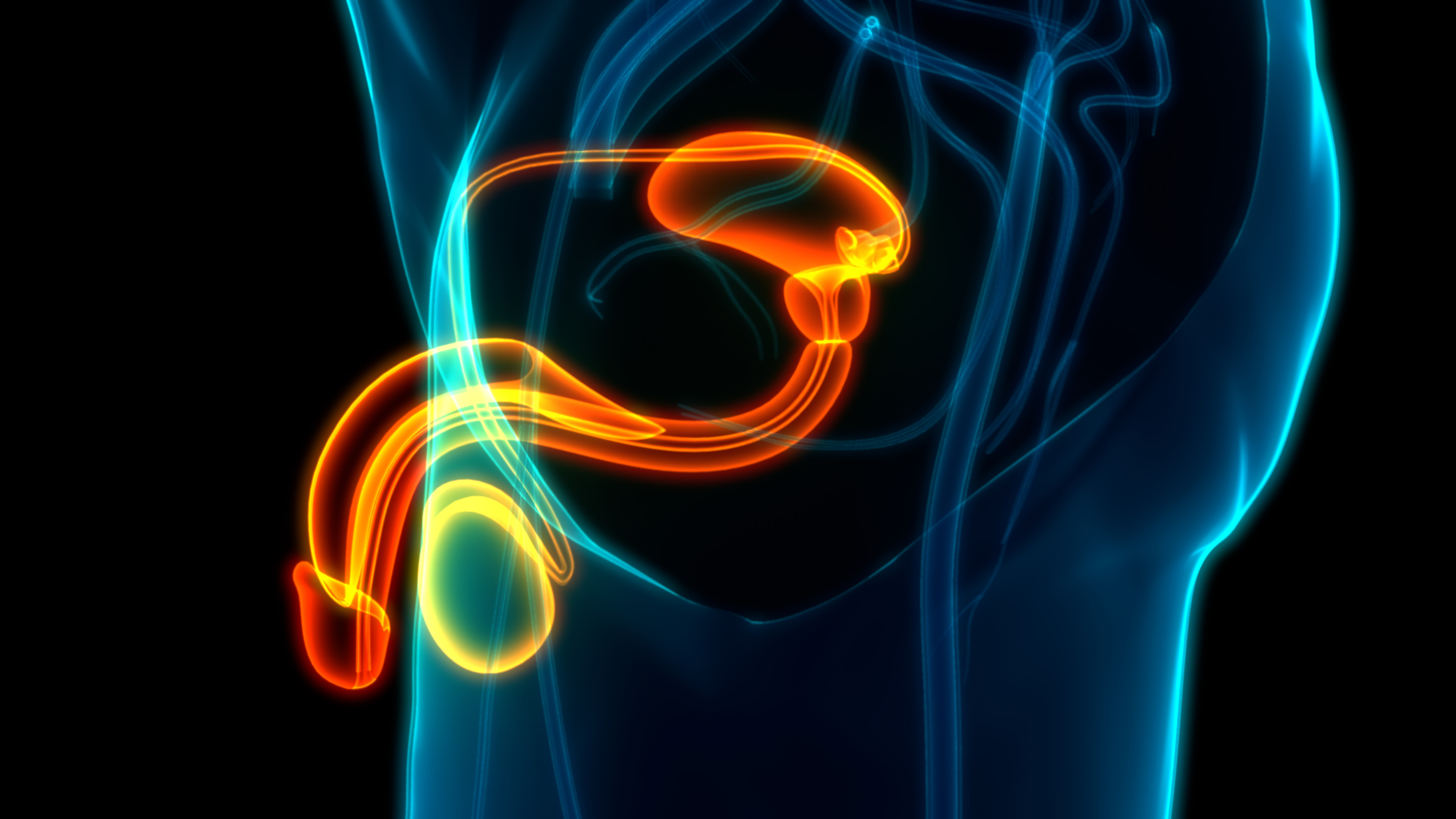 Penile cancer is a disease in which malignant cancer cells form in the penis. The penis is made up of several types of tissues, including skin, nerves, smooth muscle, and blood vessels, which in turn are made of lots of different types of cells. All these types of cells can turn into different forms of cancer, but almost all penile cancers start in the skin cells.

The symptoms of penile cancer can be similar to other non-cancerous conditions. If you have any of the following symptoms, consult a urologist so that any conditions, cancer or otherwise, can be detected early and treated: A biopsy is the only way to get a definitive diagnosis. The doctor will take a tissue sample and send it to the lab for analysis. Imaging tests like MRIs, CT scans, and x-rays are performed, especially when the cancer is believed to have spread.

Penile cancer treatments can be in the form of surgery, radiation therapy, local treatment, and chemotherapy.

Why should you choose Dr Colin Teo to perform penile cancer treatment?

Dr Colin Teo is the Founding Head of Khoo Teck Puat Hospital’s Urology Department, with years of experience in minimally invasive keyhole surgery, operating with precision surgical techniques. Many fellows have trained under his mentorship. He did a Fellowship in EndoLaparoscopy and Andrology at St James’ Hospital in Leeds, UK and was sponsored for a Senior Healthcare Medical Development Program (HMDP) in Advanced Laparoscopic and Robotic Surgery at University of Southern California (USC) Keck Hospital in Los Angeles, USA. Dr Teo is also the President of the Society for Men’s Health.

Seek recommendations on suitable treatment options for penile cancer with Colin Teo Urology. Contact us to book an appointment today.