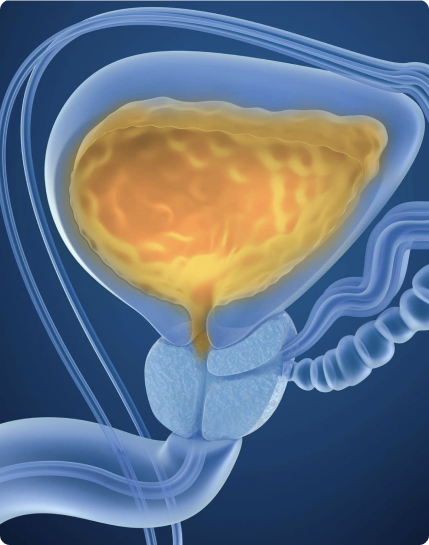 Overactive bladder (OAB) is a condition characterized by urinary urgency, potentially leading to involuntary loss of urine. These symptoms may appear individually or in combination. OAB is different from stress urinary incontinence, a condition when you leak urine while sneezing, laughing, or other physical efforts.

OAB is diagnosed after excluding bladder pathologies, such as stones, infections, and tumours. It is a very common disorder, affecting 1 in 7 people over the age of 40 years. Women are more likely than men to experience such symptoms due to changes in estrogen and weakened pelvic floor muscles after menopause, pregnancy, and/or menstruation. In men, OAB symptoms usually occur alongside a chronic bladder blockage due to an enlarged prostate.

Consult your urologist if you are experiencing any of these symptoms, especially when they are causing significant disruption to your daily life and work:

OAB is caused by the muscle surrounding the bladder contracting spastically, resulting in high bladder pressure and the urgent need to urinate.

In some conditions such as spinal cord injury, stroke, Parkinson’s disease, multiple sclerosis, and dementia, the nerve reflexes in the spinal cord are affected, resulting in involuntary bladder muscle contractions.

Other OAB causes include:

The diagnosis of an overactive bladder is made after excluding other common medical causes. A urine sample may be sent for testing to exclude infection, traces of blood in urine, or other abnormalities.

Your urologist may perform an ultrasound scan of the bladder and kidneys and cystoscopy to look for lesions in the bladder. A post-void residual measurement using ultrasound is used to check if there is leftover urine in your bladder after you urinate. A uroflow test to measure urine flow rate may also be required. 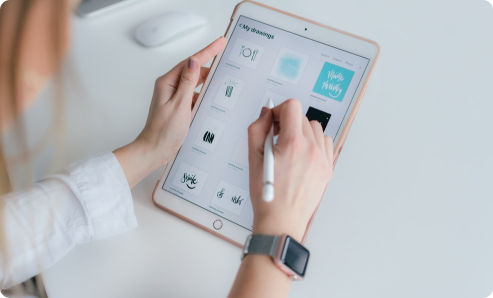 Treatments for overactive bladder include:

Seek recommendations on suitable treatment options for Overactive Bladder with Colin Teo Urology. Contact us to book an appointment today.